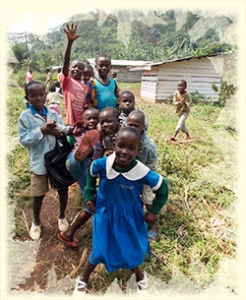 Our after school programs are community-based projects that provide learning opportunities that support the cognitive, social, physical and emotional development of children and teenagers in our communities. These programs provide a balance between academic work, arts and recreation, which are all important to children of all ages. The program runs twice a week in every community and focuses on: 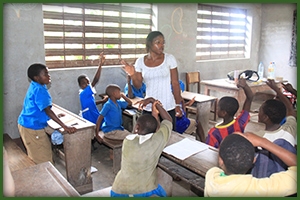 In Presbyterian School Buea Town there are 36 pupils; 20 pupils in class six and 16 pupils in class five. In both the First School Leaving certificate and common entrance examinations, they scored 100% and 14 pupils were promoted from class five to class six. 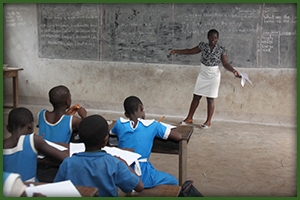 In Government School Bonduma group two there are 40 pupils; 25 in class six and 15 in class five. In both the First School Leaving certificate and common entrance examinations they scored 100% and 10 pupils were promoted from class five to class six.

There are three facilitators in the program and we try as much as possible to teach the learners how to read, write, spell and pronounce words. The facilitators started teaching letters and sounds of the alphabet because they had discovered in the previous years that the pupils were unable to identify the letters and sounds of the alphabet which are necessary elements for reading and writing. 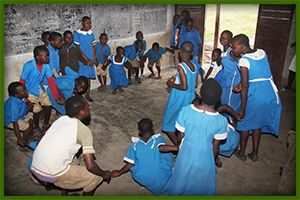 To conclude, the program has created a remarkable improvement in the performance of the learners as some of them can differentiate between vowels and consonant sounds, associate sounds to objects and pronounce two, three and four letter words. Also, some of the pupils who succeeded to move to the secondary school still come around to seek advice and guide as concerns academic issues.
GERALDINE NANGAH